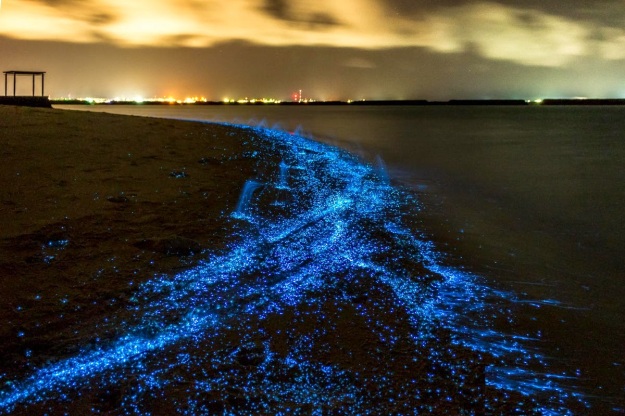 The title of this blog might seem contradictory, but in fact this is exactly what I discovered when working with my clients. My findings have recently been published in Pastoral Psychology. In this scientific peer-reviewed article, I describe how psychosynthesis counseling helped to awaken spirituality in three out of eleven clients who identified themselves as atheists. This article in its entirety is published on Open Access and is available for free. I urge you to share it with pastoral care workers that you may know.

Fundamental to psychosynthesis psychology is the idea that we all have spiritual drives as much as we have combative and sexual ones. To determine how well my clients are in touch with the spiritual part of themselves, I always ask during the initial interview “Do you have any religious or spiritual practice?” Most often, my clients say that they have no religious affiliation or belief in God and describe themselves as atheist. The following testimony is a typical response:

However, clients’ responses become very different when asked if they had ever had a feeling of connection to something greater than themselves. Without exception, all have had a transpersonal or peak experience at some point in their lives, mostly while they were in a natural setting. For example, the same client quoted above, said:

“When I was 20, I was on a boat at night and all around in the water were bioluminescent plankton. It was so beautiful; I became very emotional and cried. I wish my girlfriend had been there so I could have shared such a deeply moving experience with someone.” 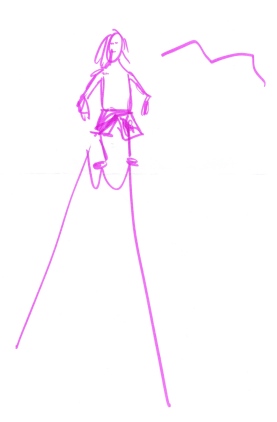 Upon being questioned, another client’s face completely changed, from being tense and drawn to radiant and smiling, when she related this experience while in nature:

“I had a deep connection while swimming in a lake in Finland under the stars. There were many experiences like this while I was recently traveling in Norway. I don’t believe in God, but I admit there are times when I think there might be a superior cosmic intelligence capable of creating this natural beauty.”

Raised Roman Catholic, another client insisted that he was an atheist a number of times during our meetings over the course of two years. However, he responded to my question by relating a strong mystical experience he had had at the age of ten:

“I was in the church at school during prayer time. I was holding my hands out and felt energy and light stream into them.”

In my paper, I show how three of my clients, over the course of our work, actually admitted to experiencing spiritual growth. Here is what one client said during her 24th session:

“I don’t know how to say this, but I’ve become more spiritual. More in touch with me. I now have a small space on the balcony of my house that I call my temple with my painting stuff. It’s really perfect. I already see many changes inside me. I’m much more in peace in my daily life. . . . I am much more connected to myself.”

Another client, for the first time in her life, made plans to attend a two-week retreat at a monastery in order to actively pursue her personal and spiritual growth.

And finally, this is what another client sent me in an email after our work together:

“I perceived significant self-growth, self-consciousness, and I felt more strongly connected with my spiritual aspects. I realized my spiritual power in the sense that my spiritual aspects to a large extent determine how I perceive and react to objective existences in my life and my sense of value, purpose, and fulfillment of life.

Deepened awareness of my spirituality was among my greatest gains during my work with Catherine, and this deepened awareness significantly helped me to become a loving and understanding person and to cope with difficulties and inconveniences, and to seek ‘meanings’ in life even years after my counseling sessions.” 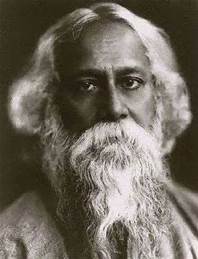 In the words of the poet Tagore:

“A mind all logic is like a knife all blade. It makes the hand bleed that uses it”.

Perhaps more than ever before, we need to find a way to stop the bleeding caused by purely logical thought. Ultimately, psychosynthesis embodies the idea that personal and spiritual growth entails a synthesis of the ineffable mysteries of the invisible with the reason and intellect of the visible. Psychosynthesis is one way to wisely hold the blade of logic so that, instead of wounding, we may discern what is the truth, the authentic, the sublime, and the higher potential held in all of life.

Special thanks all the clients whose testimonies and drawings appear in this blog.