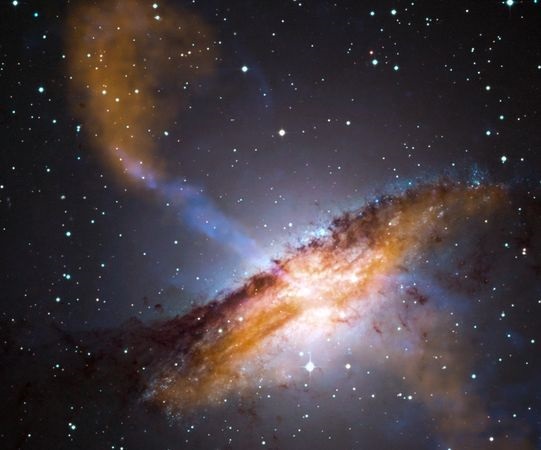 During our initial interviews, I ask my clients if they have any religious or spiritual practice. Most of the people coming to see me for counseling are scientists or engineers, highly trained to think rationally, and without a religious affiliation or belief. In fact, nearly all my clients have identified themselves as atheists. One said this to me:

My reasons for asking such a question are to understand how aware they are of the Self, how connected they are to superconscious material, and how they relate to transpersonal experiences. Interestingly, their responses become very different when I alter the question and ask if they have ever had a feeling of connecting to something greater than themselves. Without exception, all have had a transpersonal experience at some point in their lives. The client quoted above said:

“When I was twenty, I was on a boat at night and all around in the water was bioluminescent plankton. It was so beautiful, I became very emotional and cried. I wish my girlfriend had been there so I could have shared such a deeply moving experience with someone.”

We often have experiences of the Self in nature. For example, when I asked one client, if she had experienced a deep connection to something beyond herself, her face completing changed, from being tense and drawn to radiant. She said:

“I had a deep connection while swimming in a lake in Finland under the stars. There were many experiences like this while I was recently traveling in Norway. I don’t believe in God, but I admit there are times when I think there might be a superior cosmic intelligence capable of creating this natural beauty.”

One client who had been raised Roman Catholic and throughout our work together insisted that he was an atheist, responded to my query by relating a strong mystical experience he had had at the age of ten:

“I was in the church at school during prayer time. I was holding my hands out and felt energy and light stream into them.” 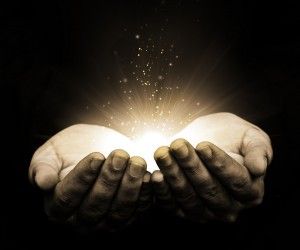 Transpersonal experiences (like the experience of God or the Higher Self) are far removed from Freud’s belief that they are merely the neurotic sublimation of the sexual urge or regression to the postnatal stage of development. While science and our rational selves might demand that we quantify and measure these kinds of experiences, Assagioli insisted that they do not need to be demonstrated. A transpersonal experience is a fact of consciousness and contains its own evidence and proof within itself.

Even if we, like Freud and the computer scientist, think such transpersonal experiences are irrational or a kind of substitute for repressed emotions, Assagioli insists that they are similar to experiencing:

“…a color, sound or feeling. It is neither possible nor necessary for anyone to ‘demonstrate’ the sensation of redness or greenness, joy or pain: for those who experience such things they are a psychological reality.”

So that is the good news this Christmas season! Like the clients above, nothing is stopping non-believers from reaching for their greater human potential and spiritual energies. Even their doubts aren’t stopping them! Such awakened energies ignite our inner talents, like scientific and artistic gifts, as well as higher qualities, like love, forgiveness, and acceptance, which are all available in the higher unconscious. Maslow called people in touch with this transcendent part of themselves “transcending self-actualizers,” who were not only successful in the world, but also able to grow in spirit to experience meaning and purpose in life. He stated that such an inner life was very healthy.

So come all ye atheists and rejoice! Even if you don’t believe such experiences exist, you can still experience them! They are an integral part of simply being human. This is the good news. We all carry the potential for wonder and awe, great happiness, and the understanding that something extremely important and valuable has happened in our lives. Through transpersonal experiences, we all can be strengthened in our daily lives and move ever closer to joy.