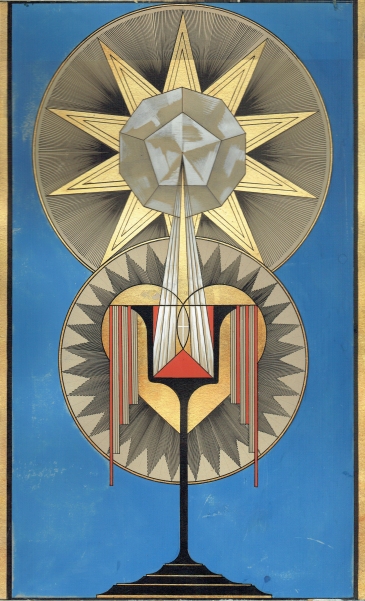 A spiritual portrait of Assagioli painted by Olga Fröbe-Kapteyn and hanging in Assagioli’s studio in Florence.

Assagioli is often criticized for his controversial essay, “The Psychology of Woman and her Psychosynthesis.” in which he describes “womanly functions” such as the maternal function and the wifely function. His recognition of the differences between men and women in this essay can cause anxiety among psychosynthesis psychologists today.

But in a 1965 lecture on the same topic, Assagioli explains why this subject raises our suspicion and/or fear. He says that many people think that when you recognize these differences, that you are implying that men are better than women. These differences, however, do not imply that women are of less value or inferior to men. Assagioli actually said such thinking is “simply stupid”! END_OF_DOCUMENT_TOKEN_TO_BE_REPLACED