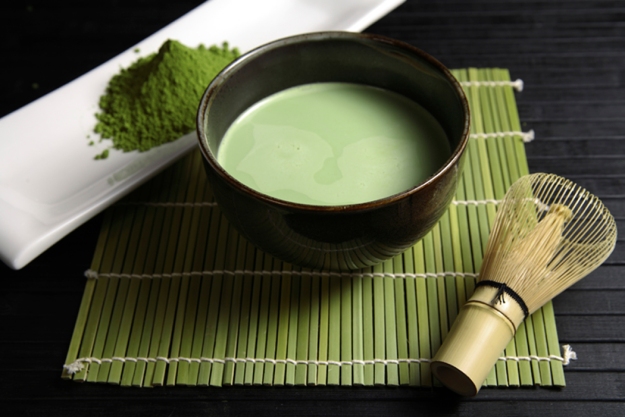 Today we celebrate the Celtic festival of Samhain, when the division between this world and the otherworld is at its thinnest, allowing spirits to pass through. Christians celebrate November 1 as All Saint’s Day and November 2 as All Souls. To mark this numinous time of year, I would like to share a story about Kikuchi-sensei, my Japanese tea ceremony teacher. A longer version of this story was originally published in Ascent Magazine, Issue 36, Fall 2007

The morning I went to the mortuary to see Kikuchi-Sensei, a cold wind whipped around the medieval cobblestone streets of the tiny Umbrian village. She had been fighting cancer for nearly a year and had finally surrendered at the age of 79. Dressed in a pale cinnamon kimono, she appeared so tiny in the lacquered coffin, framed by wild spring flowers that her daughter had picked from their garden, Sensei’s face was strong and peaceful; her mouth, set in her soft, unlined skin, was ready to break into one of her rare, indulging smiles.

Since Sensei had refused visitors during her treatment, I had just managed to accept life without our weekly tea ceremony lessons. But looking upon her still, frail frame, I hardly felt ready to surrender her forever. As I stood by her coffin, in my heart I thanked her for all she had taught me during the years we had spent together. I felt tremendously honored to have known her. END_OF_DOCUMENT_TOKEN_TO_BE_REPLACED